“....Discussed on stage and in the documentary, were Kotik’s endeavors in putting all sorts of music in front of the public. He formed the European counterpart of the S.E.M. Ensemble, Ostravska Banda, in 2005; founded (along with Alvin Lucier and Christian Wolff) the biannual Ostrava Days institute and festival of modern and contemporary music, and followed that in 2012 with an alternating new opera festival. As a conductor, he has taken the regional Janacek Philharmonic Orchestra and coached them in producing masterful performances of music from Cage, Feldman, and other titans of the 20th century avant-garde. The musical world is a richer place because of Petr Kotik....”   http://newyorkclassicalreview.com/2017/06/petr-kotik-marks-75th-birthday-with-friends-and-their-music/ 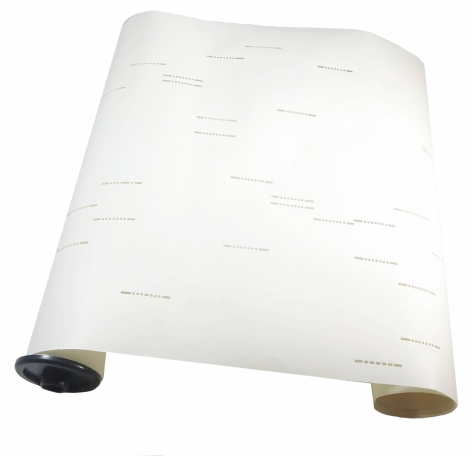